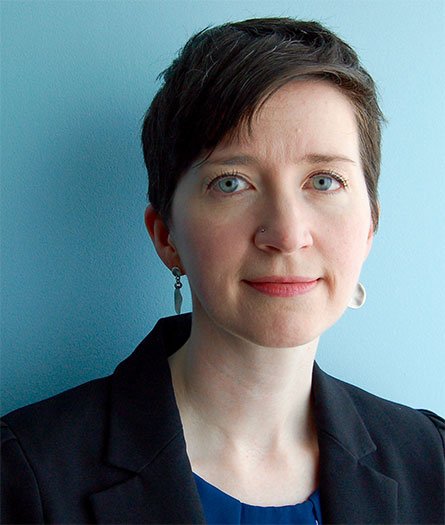 Jenn Hadfield is the Senior Coordinator, Committees for NABA and the World Broadcasting Unions (WBU). Ms. Hadfield is the key contact for four committees: Radio (including the Future of Radio & Audio Symposium), Legal, Resilience and Risk, and the WBU-WIPO Broadcaster Treaty Working Group. She also provides support for other NABA/WBU events, including the NABA AGM and other Symposiums, and started at NABA as Executive Assistant. Ms. Hadfield previously worked in radio in Toronto and Guelph, and spent 10 years with Central Ontario Broadcasting as an announcer and Music Director for 107.5 Kool FM in Barrie, and as a Music Manager at Indie88 in Toronto. She has a B.A. in Psychology from York University and a Bachelor of Applied Arts in Radio and Television from Ryerson University.