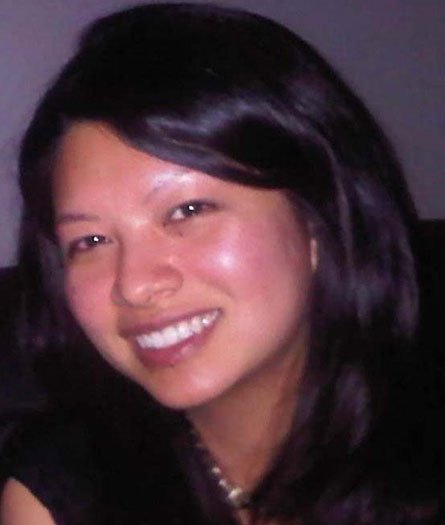 Anh Ngo is the Director of Administration for the North American Broadcasters Association and World Broadcasting Unions and reports directly to NABA’s Director-General. Ms. Ngo’s primary responsibilities are to provide continuity on the work plans and activities pertaining to North American and global television and radio industries addressing legal, business development, technical and operational issues. Ms. Ngo also oversees the general office and financial management including the preparation and administration of the budgets for both organizations. In this role, she reports directly to the Director General and the Chairs of the numerous committees. Ms. Ngo is NABA’s longest serving employee, having started her career with the Association in August 1997. She holds a Bachelor of Arts in Economics and a Minor in Spanish from McMaster University. In her spare time, she loves to travel and has earned a Culinary Arts certificate from George Brown College.